Herbalife is a multi-level marketing company and not a pyramid scheme, although some do not agree with this.

Herbalife is a pyramid scheme.

After changing its business practices in 2016, following an investigation by the FTC, Herbalife's business model now focuses on making at least 80% of its profits from direct-to-consumer sales versus recruiting new distributors. Because of this (and some other technicalities), Herbalife is not legally considered a pyramid scheme.

However, the company continues to be put under scrutiny due to what some might call a questionable business model.

Herbalife is one of the rare multi-level marketing (MLM) businesses that’s been around for more than 30 years. Mark Hughes founded Herbalife to help people healthily lose weight and began selling products directly out of the back of his car in 1980. At first, he only sold protein shakes, but today, Herbalife sells various health and wellness products.

While Hughes may have started Herbalife as a legitimate MLM business, since his death in 2000, Herbalife has been under new management and has been involved in several lawsuits. Of the seven ways to make money with Herbalife, only one focuses on selling actual products to customers.

Is Herbalife a Pyramid Scheme? Reasons It's Not

Herbalife is legally considered a multi-level marketing (MLM) company and not a pyramid scheme because it has been able to prove:

The biggest thing differentiating Herbalife from a pyramid scheme and MLM is the focus on making sales versus simply recruiting more distributors to make money, which is the main goal of pyramid schemes.

How to Make Money with Herbalife

Herbalife’s compensation plan is extremely confusing, which is usually a sign of a pyramid scheme. You can make money through:

Those who actually profit with Herbalife are usually those who have recruited several distributors, who also have several recruiters below them.

Herbalife also offers discounts for those higher up on the pyramid. So, while you’re buying a product at 50% off and can make a profit, you’re also getting a profit from the sales of the distributors under you (who you recruited and who they’ve recruited) who've had to buy the product at full price and sell it to others for even more.

Herbalife calls these recruiting rewards a payment for growing your business, getting around being called a pyramid scheme.

Despite several accusations that Herbalife is, in fact, a pyramid scheme, courts and the Federal Trade Commission (FTC) have declared the company not to be a pyramid scheme.

In 2016, the FTC investigated Herbalife and found it virtually impossible to make a profit selling its products. This resulted in Herbalife paying a $200 million settlement (with checks mailed to around 350,000 distributors) and changing its business model. 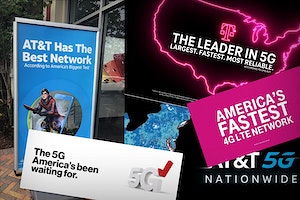 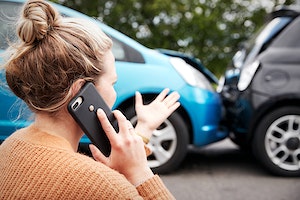 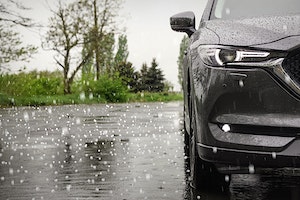 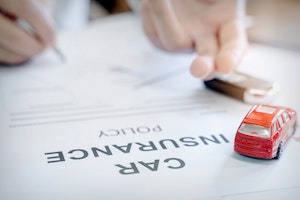 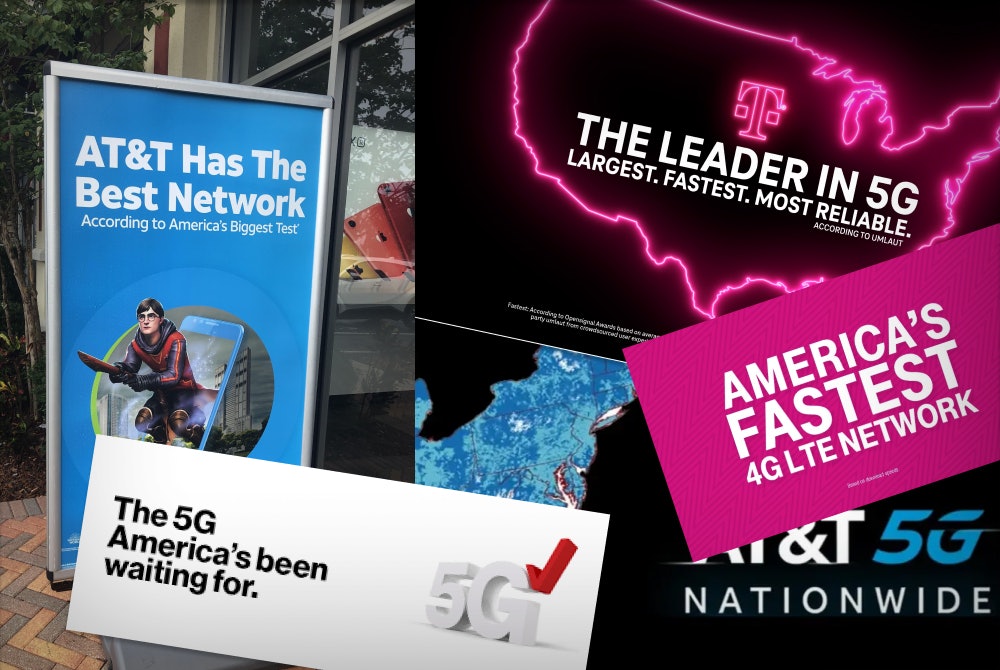 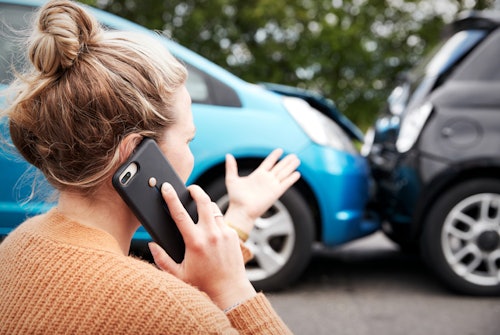 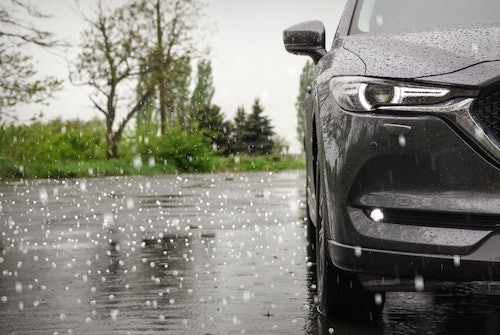