Extortion is using threats or force to obtain money or benefits. It's all too common and you need to learn how to protect yourself.

If have you have watched an action or drama movie, you will likely know about the principles of extortion and blackmail. Even though each state law differs in relation to the prosecution of these crimes, there is a lot of cross-over. By definition, extortion tends to include the threat of violence rather than just the threat of reputational damage.

The crime of extortion is broad and includes kidnapping, blackmail, and general bad behavior where someone (person A) forces another (person B) into doing something that (person A) wants.

Definition
Extortion is where someone obtains a benefit through coercive means.

Extortion sounds like a big term, but it only needs the involvement of two people for something to qualify as extortion. In simple terms, here's how extortion works.

Person A is trying to get a benefit, such as:

Person A threatens Person B to get what they want through:

Is Extortion a Crime?

Yes, in the U.S., extortion is a crime both in Federal and State law with penalties of up to 15 years imprisonment.

There are many different types of extortion, and it is essential to know that it happens in both personal and business life. Many extortion cases involve unhappy employees attempting to extort companies by disclosing damaging information about:
From a legal perspective, the presence of both a threat and the intent to harm is the critical part of proving extortion exists. Here are some common types of extortion and some well known real-world examples:

Extortion includes the threat to expose personal secrets or business secrets. This type of threat might be made by disgruntled employees, partners and lovers, and anyone else with access to sensitive information, including hackers.

In many examples, the extorter might not even have the information they are threatening to release. However, even if this is true, this is still classified as extortion as it involves a threat to force someone to do something against their will.

Here are some examples:

There are many examples of modern image/video extortion using compromising photos or videos that.  A single photo or video can ruin a person's career or endorsements and sponsorships. These images can be explicit, compromising, or show something illegal like drug use or abuse. With more cameras available around the world than ever before, and with anonymous payment platforms like Bitcoin, this type of extortion will continue to grow.

With secret cameras and phone cameras everywhere, including the new and terrifying Facebook glasses, anyone can be filmed with or without their knowledge.

Hackers, identity thieves, or colleagues might have sensitive personal information about someone that could be damaging to their finances or reputation.

For celebrities, this might even be as simple as:

This type of extortion is common in corporate cases where evidence of "cooking the books" or other misdeeds might be used as leverage by a disgruntled employee who asks for a payoff. It may also occur as part of a hack where the hacker threatens to expose contracts, rates, and other sensitive customer information.

Threats Against You or Your Family

Unfortunately, some people use a family member as leverage to get what they want.  A problem with proving this extortion is that it is not illegal to simply make a threat—the extorter must demonstrate that they intended to actually perform the act.

A common extortion scheme is where someone has evidence of an extramarital affair that could completely change the person's life if the evidence came to light.

Threat of an Accusation

An example of extortion can occur if someone threatens to accuse another of a crime like rape or assault if they don't do what the person is asking. For example, this threat might come from a lover or employee/employer saying they will accuse the other person of rape if they leave/fire them.

How to Report Extortion

Extortion is a crime, so your first stop should be with the local authorities to file a police report if you suspect extortion.

Many extortion scams will take a while to unravel, and it is essential to involve the authorities early. If you have an attorney, you may want to talk to them. You should: 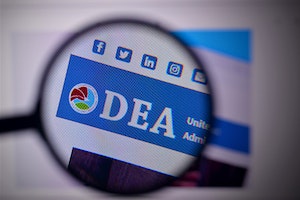 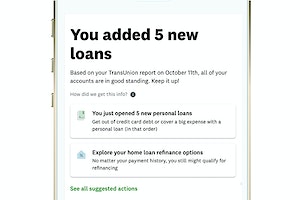 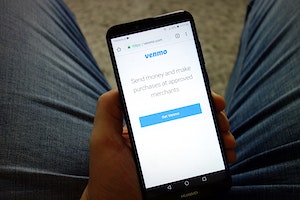 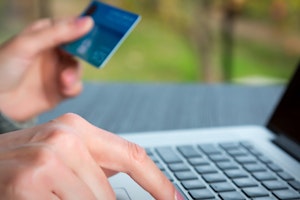 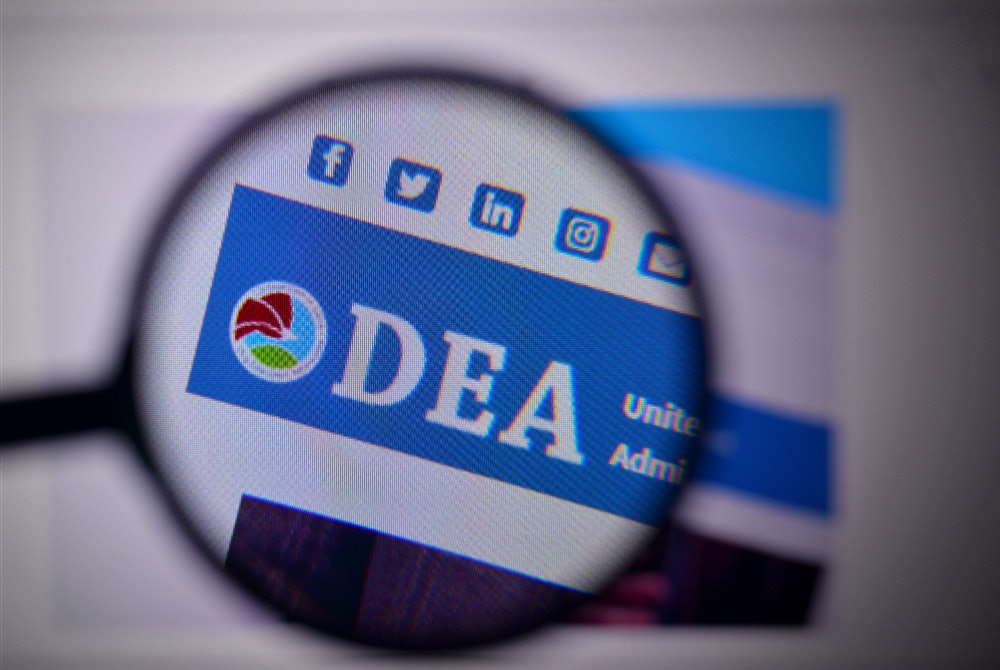 Scammers use fear tactics and impersonate law enforcement to trick you into sending them money but armed with the right knowledge, you can beat them. 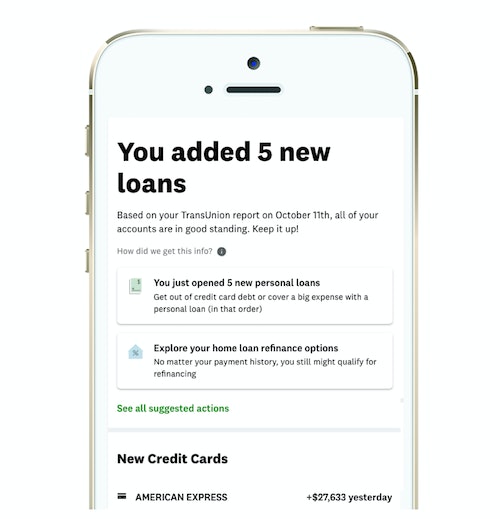 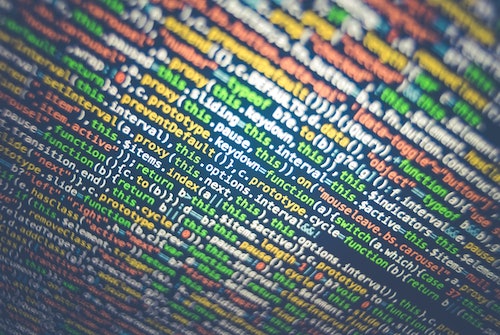 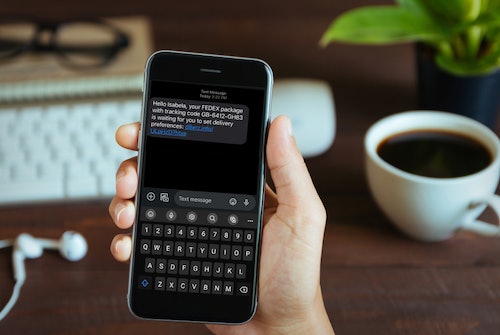 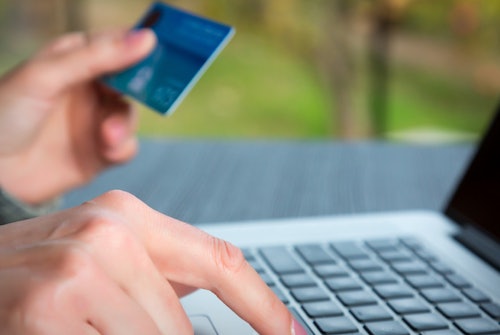