Fake THC vapes and cartridges have been a growing problem in the legal cannabis industry since their emergence in late 2018. These products contain little to no tetrahydrocannabinol (THC), the primary psychoactive ingredient in marijuana, but instead are filled with dangerous chemicals like vitamin E acetate and solvent residue that can have serious health risks.

Fake THC cartridges are designed to look identical to their legitimate counterparts and are often packaged similarly—making them particularly difficult to detect among newer consumers.

In the fall of 2019, an outbreak of EVALI was reported in the United States. The Centers for Disease Control and Prevention (CDC) identified more than 2,000 cases of EVALI across the country, with 39 deaths attributed to the condition. It was determined that it was caused by vitamin E acetate, an additive found in poorly regulated THC vaping products.

EVALI, now more popularly known as Vaping-Associated Pulmonary injury (VAPI), had a major impact on public health, as it raised awareness about the potential harms of using poorly formulated vaping products. The outbreak also highlighted the need for better regulation of these products and increased research into their long-term health effects.

As a result of the VAPI outbreak, the US Food and Drug Administration (FDA) placed permanent new rules around manufacturing standards and sales of consumable vaping products within the United States.

Today, fake THC cartridges typically come from overseas sources and often contain synthetic cannabinoids such as K2 or Spice. These low-cost, unregulated products can be extremely dangerous, containing up to 20 times the recommended dosage of THC or higher concentrations of chemicals potentially harmful to human health.

Cannabis consumers need to be aware of fake THC cartridges and their potential dangers to protect themselves from the risks associated with their use.

What are Synthetic Cannabinoids?

Synthetic cannabinoids are artificial chemicals designed to mimic the active compounds found in cannabis plants. These chemicals are sprayed on dried herbs, which can be smoked or vaporized to produce psychoactive effects. Although they have some of the same effects as marijuana, synthetic cannabinoids can cause much more potent and unpredictable reactions than their natural contemporaries.

Artificial cannabinoids are prevalent among consumers who create their own THC formulations for vaping, using natural aromatic plant compounds known as terpenes as flavoring agents. These individuals—commonly known as DIYers—make a practice of mixing natural and synthetic cannabinoids along with the best terps for vape cartridges to create their own supply of cannabis for on-the-go consumption.

One particularly notorious example of synthetic cannabinoids is Black Mamba, a compound initially created to study the endocannabinoid system (ECS) that has since become widely used as a recreational drug due to its intense psychoactivity.

Black Mamba produces a significantly stronger and longer-lasting high than THC in marijuana, with some users reporting hallucinations, disorientation, and anxiety. In addition, it's been linked to several serious health risks, including seizures, comas, heart palpitations, and death. For these reasons, Black Mamba is illegal in many countries worldwide.

Other examples of synthetic cannabinoids include:

Each type of artificial cannabinoid can affect people differently, and there's no way to anticipate its effects. Because they're illegal in most countries and their production is unregulated, it's tough to know what substances are actually in a batch without direct input from the product manufacturer.

It's worth noting that there's yet to be any concrete data on the effects of synthetic cannabinoids with long-term use. Because of the risks associated with these chemicals, it's important to be aware of their potential to cause side effects and addiction.

People who vape counterfeit THC cartridges are at risk of exposure to dangerous chemicals like heavy metals and toxins that may not appear on their labels. In addition, because of the lack of production standards and regulations around these fake vape carts, they're also likely to contain higher than average levels of residual solvents used in extraction or refinement processes—many of which can cause symptoms like dizziness, headaches, nausea, or even seizures in extreme cases.

Consumers who may or may not have unknowingly used a fake THC cartridge commonly report increased susceptibility to lung inflammation, asthma-like episodes, and generally impaired respiratory function for several months after the fact.

Be Aware of the Signs of VAPI

You should consult your physician immediately if you experience any symptoms of VAPI.

How to Avoid Fake THC Carts

Given the short- and long-term health risks they present, steering clear of counterfeit THC cartridges and other unregulated products (e.g., fake vape carts in general) is well worth some due diligence on the part of cannabis consumers. Some of the best strategies for avoiding these cartridges include:

Given an appropriate degree of caution and diligence within the weed market, there's no reason the average cannabis devotee can't enjoy vaping THC cartridges without the risk of experiencing VAPI.

As the legal cannabis industry continues to grow and evolve, it's likely that increasing levels of federal regulation—along with an educated consumer base—will completely stamp out unregulated products with time.

Some Fake Products Make Their Way Into Stores

Unfortunately, buying a fake product from your local dispensary is possible. Licensed dispensaries may make the mistake of stocking counterfeit cannabis products, so it's crucial that you inspect the packaging yourself.

According to Open Vape Shop, these are some known fake brands and vendors of fake cartridges:

Note that this is not an exhaustive list and that fake copycats regularly pop up in the market.

Yes, fake vape carts—whether they're THC or CBD products—usually contain harmful ingredients and fillers that can be extremely damaging to your health. The most common ingredients to avoid are:

Are fake cartridges only available in the black market?

While many fake cartridges are available in the black market, some may be found in licensed dispensaries. Unfortunately, these dispensaries may stock these fake carts without realizing they're not legitimate. 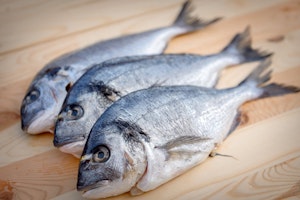 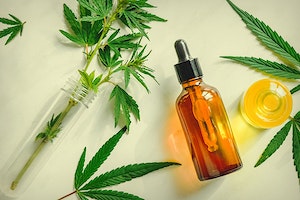 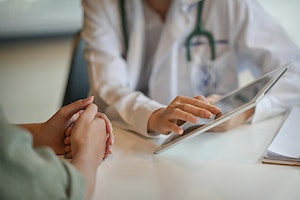 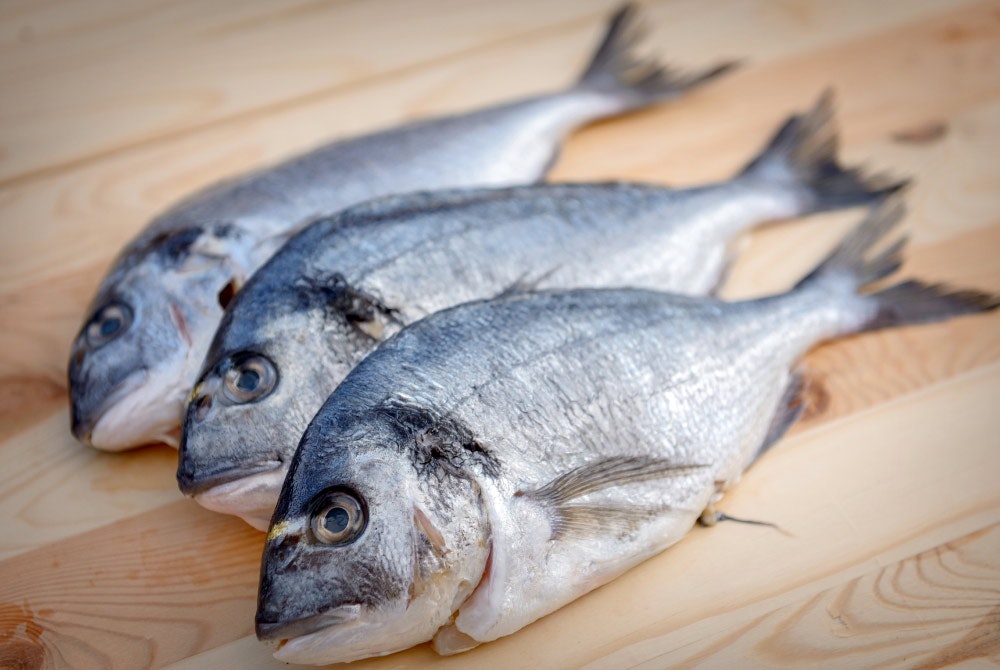 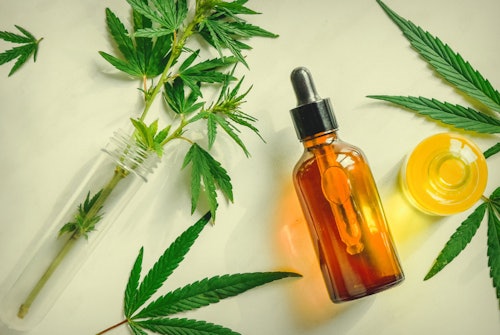 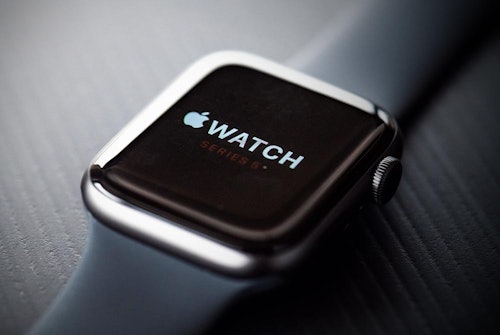 Roe vs. Wade Overturned: Abortion Rights in Your State
Find out what the overturning of Roe vs. Wade means for abortion rights in your state.
Tina Chang
Medical Discount Plans: Not the Same as Health Insurance
Tina Chang
How to Tell if Nikes Are Fakes: From Tags to the Stitching
Gemma Davison
Real vs. Fake Jordans: 7 Easy Ways to Spot Fake Nikes
Amanda Stoneman
Rebel Wilson Does NOT Endorse Diet Pills or Gummies
Tina Chang