CIA Impersonators: How to Protect Yourself From CIA Imposters

CIA impersonators use a number of methods to trick victims, but with the right knowledge, you can avoid protect yourself from getting scammed.

In 2011, a man approached workers at an Indiana healthcare center claiming to be a CIA agent. Armed with a taser and gun, he showed up looking for a woman who used to work there. After a worker asked for the man’s information, he panicked and left. Two days later, the police in Evansville, IN tracked the man down by the description of his car.

It was later discovered that the man was attempting to find a woman that he had dated 17 years prior. Though an isolated incident, since the man was armed, police cautioned that circumstances like this could take a dangerous turn. The investigating police warned that these impersonations can set victims up for serious crimes.

While the stories can seem outlandish, the good ones are often peppered with details and flecks of jargon. If delivered with the right kind of confidence, an impersonator can convince casual acquaintances and even government officials that they work for the Central Intelligence Agency (CIA).

Former Drug Enforcement Association (DEA) Special Agent Jason James takes us through a multimillion-dollar scheme that managed to dupe officials in Washington, D.C. and shares tips on how to avoid government imposter fraud.

One incident involving an individual posing as a covert CIA Officer, involved a more than $4M fraud scheme over many years which managed to trick real government officials.

Garrison Kenneth Courtney was in fact a government spokesman and seemed to make the familiar hopscotch jumps between agencies headquartered through Washington, D.C. From about 2005 to 2009, Courtney was employed as a public affairs officer for the DEA, according to court documents.

Scammers are often good at charming others and getting them to trust them. One tactic they may use it to utilize friendships and current or old networks to help authenticate the lie.

After he left the DEA in 2012, he started cultivating his contacts by discussing his plans to head up a CIA task force, and that he was building an agency and civilian contractor partnerships to aid a national security initiative.

He then began getting a handful of government officials from various agencies to buy in on his lie early on. The first of them were acquaintances who had little reason to doubt him. It was that trust that led these officials to unwittingly play roles in validating Courtney through their own legitimacy. And their credibility led more individuals to accept Courtney’s pitch about his CIA operation as truth.

In order to authenticate their lies, some government imposters may use real classified buildings, locations, or facilities to perpetuate the illusion. Courtney cajoled some of his former colleagues into hosting classified meetings in their agency’s sensitive compartmented information facilities (SCIF) to bolster the authenticity of the phony initiative.

Any gaps in detail or any doubts raised, he squashed by saying it was “classified.” Retired Navy rear admiral Norman Hayes, a 30-year veteran of intelligence, was among Courtney’s victims. In an interview after Courtney’s arrest, Hayes recalled how convincing the scheme had become. “He knew the jargon, had connections everywhere in government. No door seemed closed to him,” said Hayes.

With his framework of deception in place, Courtney set up a fake consulting firm called Optimized Performance Inc. He then began meeting with executives at federal contracts and offered to help them acquire lucrative non-bid government contracts.

In his discussions, he agreed to steer government contracts to them as a part of a secret intelligence program but that he would need to be a full-time, paid employee to do so. This was allegedly in order to “provide a cover” for his CIA activities. Eventually, Courtney did secure a real contractor job in procurement at the National Institutes of Health Information Technology Acquisition and Assessment Center (NITAA). That left him poised to make good on his fake contract promises.

“In a scheme that sounds like something out of the movies, this adept con-artist hid behind a veil of phony classified programs, concocted a fake identity for himself as a government spy, and duped unsuspecting victims out of millions of dollars—all in the name of the U.S. Government," said Defense Criminal Investigative Service (DCIS) Special Agent in Charge Stanley Newell.

Eventually, the cracks in Courtney’s scam began to show. The methodology he continued to promote to contractors and government officials didn’t match the way real covert intel operations worked. The expanding storyline by Courtney began to become unconvincing.

One military official began talking to the FBI regarding Courtney and what he believed was going on. By 2016, Courtney managed to swindle $4.5 million through various government cons and covert cover jobs. Further, Courtney’s access through this new job at the NITAA left him in reach of corrupting more than $3.7 billion in government procurements, according to federal prosecutors.

Courtney was later arrested and pled guilty in 2020. He was sentenced to 7 years in prison. “The premise was entirely plausible. I manipulated my friends and acquaintances, with the lies becoming more complex over time, in order to bolster the ‘program’s’ importance,” said Courtney in a letter to the court.

Federal government impersonators use a number of methods to trick their victims, often producing phony badges, counterfeit paperwork or doctored clothing made to look like official uniforms.

While government employees in sensitive positions aren’t forbidden from identifying what they do, they generally don’t disclose it.

Real CIA officers and other sensitive government operatives strive to accomplish tasks without the public knowing what they’re doing. Doing so could compromise ongoing work or leave them or their families vulnerable to harassment, assault, or counterintelligence tactics.

Federal agencies also take steps to protect the identities of employees involved in sensitive work such as not publishing names or photographs of employees associated with their agency altogether.

Agencies may even take further steps to protect their identities, often pairing the registrations of their government vehicles to fictional businesses. Even employee paychecks are routinely issued from various government offices as a measure to distance sensitive personnel from association with intelligence gathering or law enforcement.

The CIA doesn’t title any of its operatives as “agents.” It employs an array of personnel, and for its covert operations, the agency employs technical researchers, operations officers, targeting officers and others, but none titled as “agents.” If someone claims to be a “CIA agent,” that may be the first red flag.

How to Spot a Fake CIA Badge

Use the following techniques to verify a person’s CIA badge:

How to Avoid a CIA Impersonator Scam

So what can we learn from stories like Courtney’s and what should individuals be aware of when dealing with a government impersonator?

Here are ways that Courtney was able to dupe government officials:

Unfortunately, because Courtney had once held a federal title, he was able to con many individuals. With enough knowledge, or practice, anyone can impersonate an official so solely relying on their word may increase a person’s risk of getting scammed.

Do your research, talk to local officials, or call the government agency directly if you think you may be dealing with a scammer. Chances are, the more homework you do, the easier it’ll be to determine whether the person is an imposter or the real deal.

How to Report Government Impersonators

If you spot a government impersonator scam, report it to:

You’ll be able to fill out an online form letting them know what has occurred and giving as much detail as you can. You’ll also get helpful tips on next steps and how to protect yourself in the future.

Or, contact the Defense Counterintelligence and Security Agency (DCSA) if you have questions about a government official that has been in contact with you. Let them know that you were approached by someone claiming to be a government representative and ask if it is legitimate. 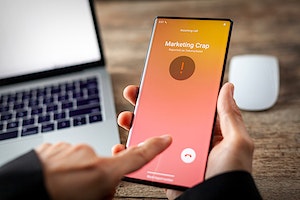 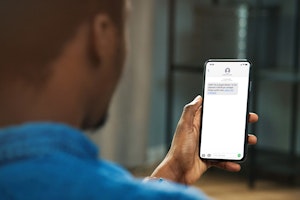 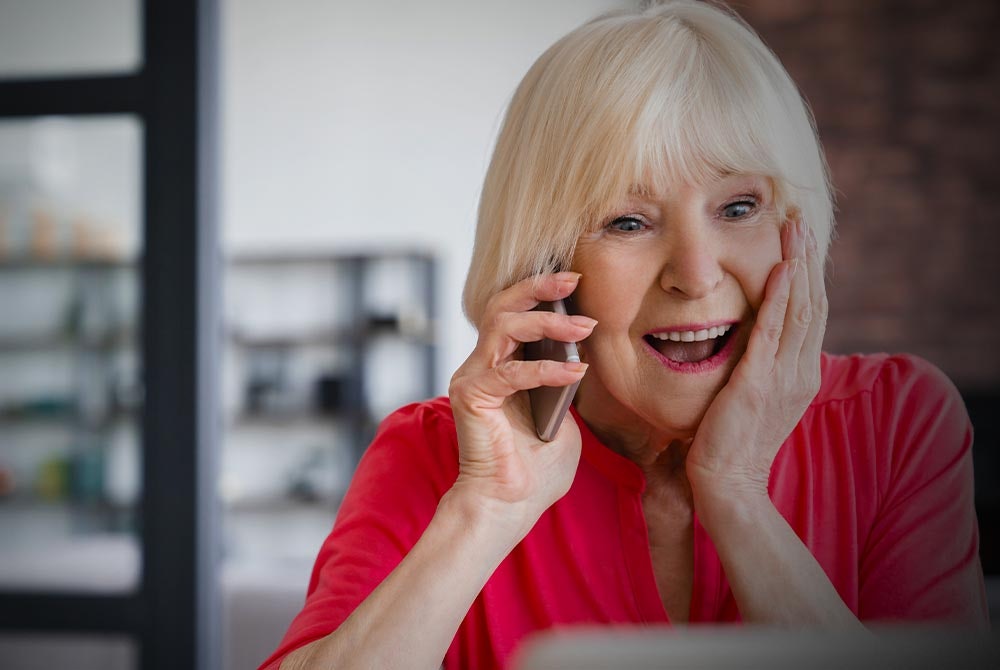 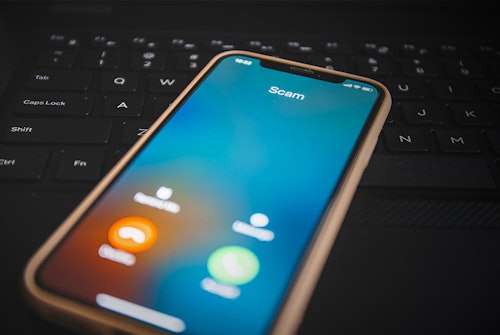 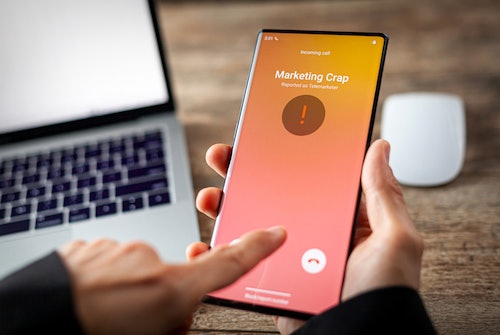