The Federal Bureau of Investigations (FBI) is warning about a new scam involving fake calls from U.S. Customs and Border Protection (CBP) that has the end goal of stealing your money.

This is the U.S. Customs and Border Protection. We have seized a car full of narcotics registered in your name. Please press 1 to be connected to a CBP officer now.

The imposters in this scam use scare tactics to trick you into handing money over—after all, spending some money to get yourself out of trouble is better than going to prison for a crime you didn't commit.

Who Are Scammers Targeting?

There doesn't seem to be a specific group of people or demographics that scammers are targeting. These calls are being made to people across the United States, with reports of the scam coming from states including Minnesota, California, and Florida.

Basically, anyone with a phone needs to be aware of this scam and careful when answering calls from unknown numbers.

Although this particular version of this scam is new, there have been other similar scams involving CBP impersonators in the past. For example, earlier this year, the U.S. CBP warned of similar phone calls being made telling people that packages of drugs/money that were being shipped to their address have been intercepted.

In that phishing scam, the scammers would request your banking information, which they would then use to steal your money.

What to Do If You Receive a Fake CBP Call

If you get a phone call from someone impersonating U.S. CBP, you should: 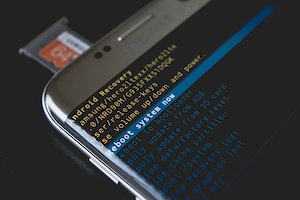 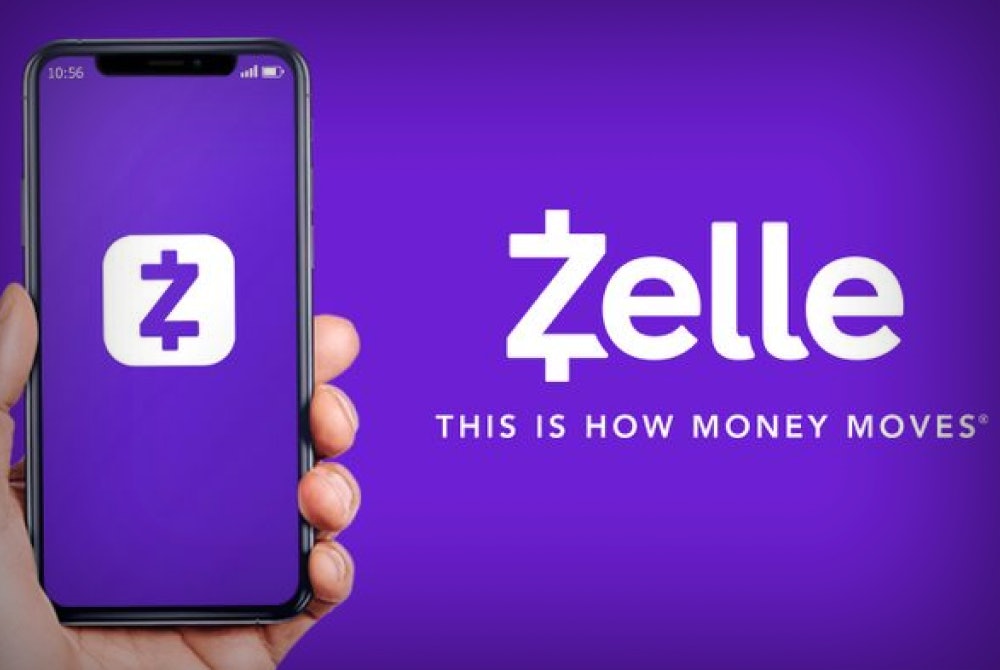 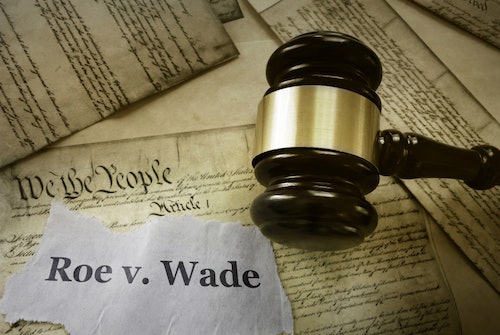