Tips to Avoid Fake Lottery Tickets Being Sold as "Winners"

Always be wary of strangers trying to sell you "winning" lottery tickets that they can't cash in—they're more than likely trying to scam you out of hundreds of dollars.

Scammers ask you to help cash their "winning" lottery tickets in return for some of the prize money.

You can lose hundreds of dollars as the scammer will ask you to give some money to them in good faith in return for the winning ticket.

Don't believe anyone who says they have a winning lottery ticket and will sell it to you or give you some of the winnings. As tempting as it may be to spend a little to get a lot, it's more often than not a scam.

You’re just about to walk into the convenience store when someone outside asks for your attention. They have a winning lottery ticket, but they’re unable to cash it in, so they offer to sell it to you—for a fraction of the prize value. It may sound exciting, but don’t be fooled by fake lottery tickets: This is anything but your lucky day.

This is the setup of a fake lottery ticket scam that’s already tricked hundreds of people. But if you’re careful and conscious of it, you can avoid being the next victim. Here's how it works.

Someone Approaches You With a Winning Lottery Ticket

The lottery scam starts when you’re approached by someone, whether on the corner of a busy street, in the parking lot, or somewhere else they feel they might get your attention.

The scammer tells you he or she is holding a winning lottery ticket, but they’re unable to cash it in for one reason or another.

That’s where you come in.

The Scammer Asks You To Help Cash In the Winning Ticket

The scammer may ask you to cover some “deposit fee” required for cashing in their winning ticket. They will, of course, reimburse you or even give you more money once they collect their prize.

Or they may ask you to take the ticket off their hands entirely, selling it for a price much lower than its prize-winning value.

Sometimes, scammers skip out on the story entirely and try to sell you the lottery ticket.

They’ll still tell you it’s a winner—and that is still a lie—but for whatever reason, they’re willing to part with the goods for a relatively reasonable price.

You Find Out the Ticket’s a Fraud

Excited, you take the ticket to the closest place you can cash it in, only to find out it’s a fraud. The scammer is nowhere to be found—they’ve taken off with your money.

Scammers have come up with several different stories to hawk fake winning lottery tickets to people. They may tell you that they don’t have a valid bank account and therefore would have nowhere to put the money once they win.

They may tell you there’s a fee for cashing in the ticket that they can’t afford and ask you to front them the money for that.

They may make up some other legal reason for being unable to claim the prize.

The fee tactic already worked well for one would-be scammer in California, now sentenced to 20 years in prison. And reports in Connecticut have attributed a rash of fake winning lottery ticket purchases to scammers quoting “a variety of reasons” why they can’t personally cash in the winnings.

How to Beat the Fake Lottery Tickets Scam

The best way to beat this scam is to say, "No." Remind yourself that if things seem too good to be true—they most likely are. It's better to walk away at this point.

If you do decide to hear the person out, you can:

Don’t ever hand over any money until you’ve confirmed the ticket is legit and has the winning numbers. The best practice is simply to avoid buying lottery tickets from non-licensed vendors.

Still, many fakes are close to perfect and would be able to pass these inspections. You won’t truly know if a lottery ticket is fake until someone official scans the barcode.

And in many places, selling things on the street without a license is illegal. That’s why it’s truly best to walk away from anyone approaching you with something to buy, no matter what it is.

Have You Fallen for the Fake Lottery Tickets Scam?

Selling things, including lottery tickets, on the street without a license is against the law.

If you bought a fake lottery ticket from someone, you should contact the police immediately. Be ready with as much identifying information you can remember about the person who sold you the ticket.

Depending on how you paid for the ticket, you might be able to report the fraud to your bank and have them reverse the charges. But if you paid with cash, there’s unfortunately little you can do to get your money back.

Is the lottery a scam?

No. The lottery itself is not a scam.

Each state has an agency in charge of regulating and monitoring the lottery. Stores that sell lottery tickets must have a special license with this agency. And lottery tickets worth more than a certain amount must be taken directly to the agency for verification.

While there’s no one specific “Facebook lottery scam,” the social media platform lends itself to the spread of false information.

Scammers may approach you to buy fake lottery tickets on the site’s Marketplace feature. There may also be viral posts from someone who supposedly won the lottery, promising to give money to people who share or comment on the post. These are rarely—if ever—true.

How do I avoid lottery ticket scams?

The best way to avoid a fake winning lottery ticket scam is to stay vigilant and don't believe everything you hear.

Don’t buy anything from someone trying to sell you something on the street, no matter what their story is. You’re always allowed to walk away. Don’t even give them the time or chance to convince you otherwise.

How do I report lottery ticket scams?

The best way to report fake winning lottery tickets is with your local police. You can also make reports with your state’s lottery commission or agency.

Remember, with lottery scams, the only person winning is the scammer. 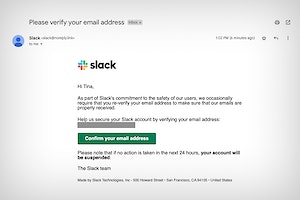 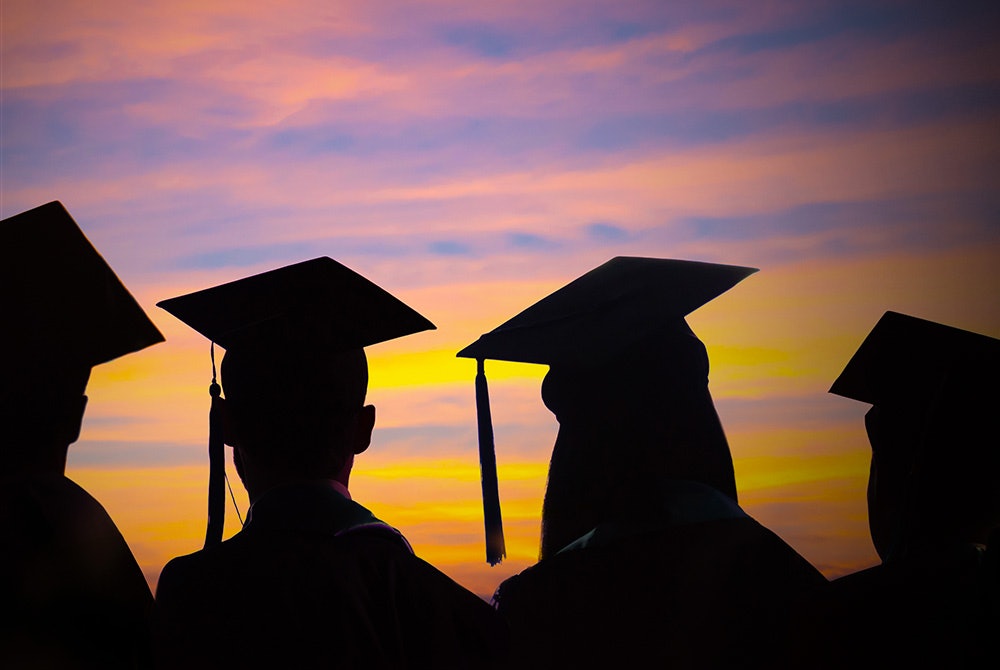 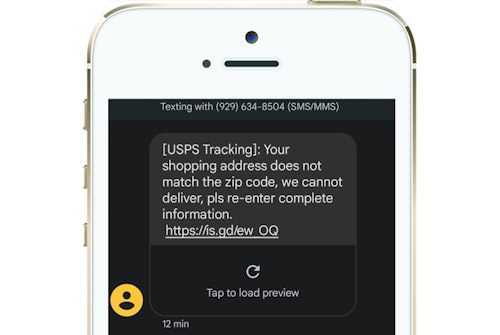